Explained Web 3.0 – The Next Generation Internet 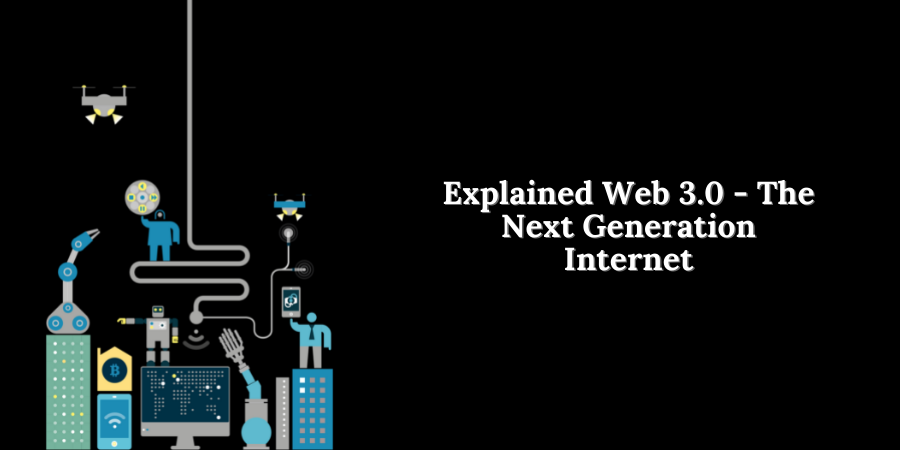 In 2013, Edward Snowden leaked a secret 41-slide PowerPoint representation that generated a global outrage. It exposed a Prism program initiated by the National Security Agency (NSA), which involved massive data collection from internet companies that dealt in email content and search histories.

The leak revealed that NSA has access to servers of major US providers like YouTube, Google, Skype, and Apple. It bolstered the demand for a decentralized web.

Fast forward to 2018, World Wide Web creator Tim Berners Lee and a group of 800 web developers met in San Francisco at the decentralized web summit to discuss how to break the monopoly of internet gatekeepers like Google and Facebook. Thus the concept of Web 3.0 was born.

Before we dive deep into the concept of Web 3.0 and how it will save the world from data theft, here’s a much more detailed account of how openly (sans any scruples) data theft is being carried out by some leading companies of the world.

Most people share data without giving much thought to it. They provide it during a purchase or when signing up for email lists and downloading apps. Customers expect that the companies will safeguard their details.

But is that the case? No! Businesses often violate privacy laws. Here are more examples of it:

These are just a tip of the iceberg. As Edward Snowden once said: 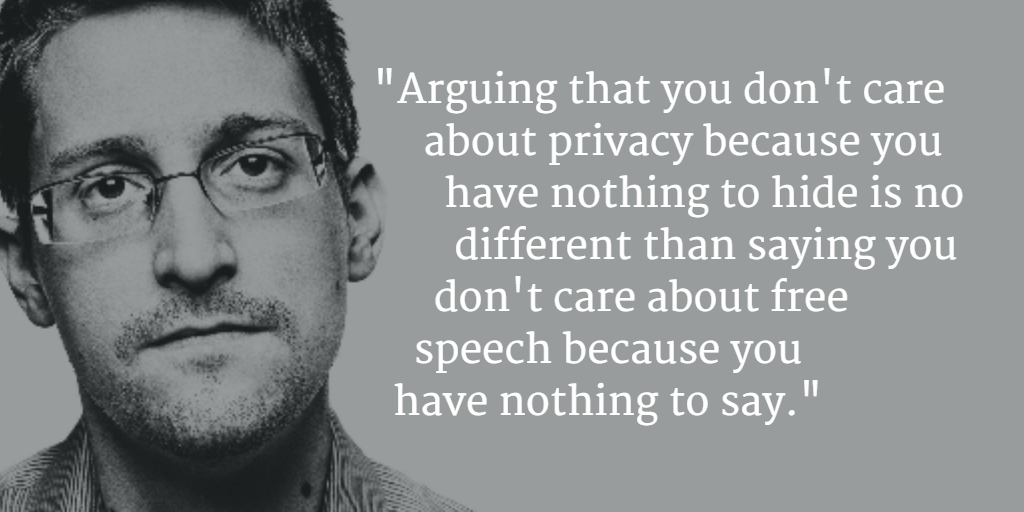 The majority of people feel that they don’t have any control over their data. 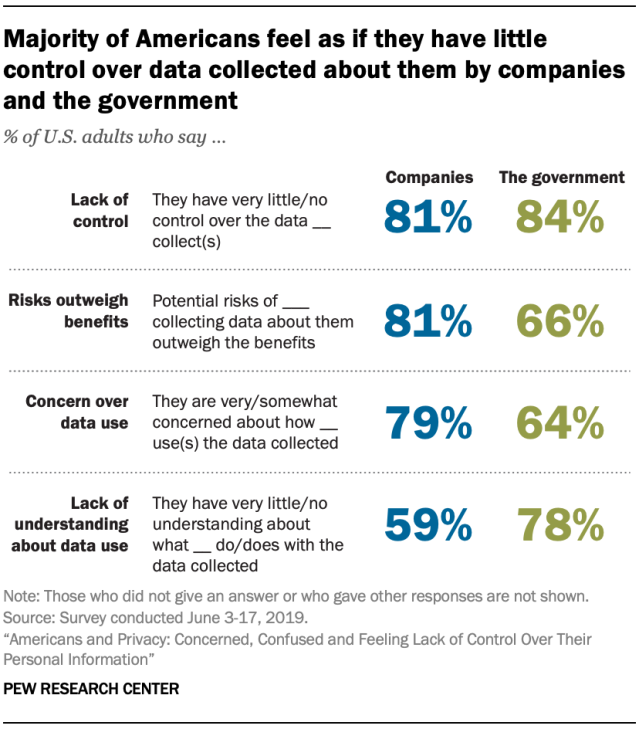 Web 3.0 has the potential to change the world as we know it. But how? Let’s explore it in this blog.

Web 3.0 is the next evolution of the internet where technologies like machine learning, big data, and decentralized ledger will play a pivotal role in processing information for websites and apps. 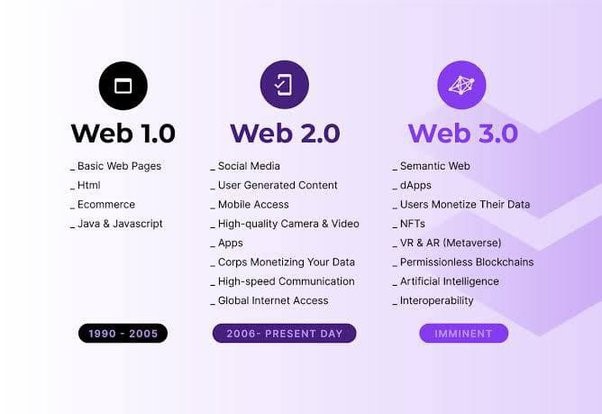 In web 3.0, data will be interconnected in a decentralized way, unlike what we have right now, where data is stored in centralized repositories. Users and machines can interact with data.

Decentralization, openness, and better user utility underlies the concept of Web 3.0. Here are some ways web 3.0 and blockchain can build a privacy-driven future for everyone and also break big tech company’s monopoly on data:

The Defining Features of Web 3.0

Here are some of the essential features of Web 3.0.

Decentralization: It’s the core principle of Web 3.0. The information found on the internet will be stored in multiple decentralized locations. It would break the monopoly of Internet giants like Meta and Google, and users will have full control over their data.

Trustless and Permissionless: Web 3.0 will be trustless, meaning the network will allow users to interact directly without depending on any intermediary. Its applications will run on blockchains or decentralized peer-to-peer networks. They won’t need any authorization from a governing body.

The Possible Impact of Web 3.0

Here are some possible impacts when web 3.0 comes in full force. These are just predictions, so take it with a grain of salt.

Web 3.0 will help establish a more equitable web by empowering the individual user to become the sole owner of their data. The internet will become more integrated with its arrival.

Transportation and appliances will become part of the IoT economy. We will be interacting with Web 3.0’s autonomous servers and DApps (decentralized applications). Blockchain will usher new digital realms and assets to empower various new technologies in the 21st century.

Mark Haugstad, founder of Watermark Design, which is based in Elk River, Minnesota. Since 2011 we've been a WordPress web design development agency providing services in web design services. Mark has always wanted to provide better quality service, affordability & support to local businesses. When Mark is not working with the Watermark Design team you can find him hanging out with his wife, five children and enjoying the MN outdoors; hunting, fishing and camping.